Our season will begin after Labor Day with practices leading up to the MetroFest Tournament in October. We'll take a short break, and begin our trainings in January and carry through until the Mother's Day tournament.

Tryouts will be held on Sunday, May 22 at the Quincy University Soccer Fields (QU North Campus). 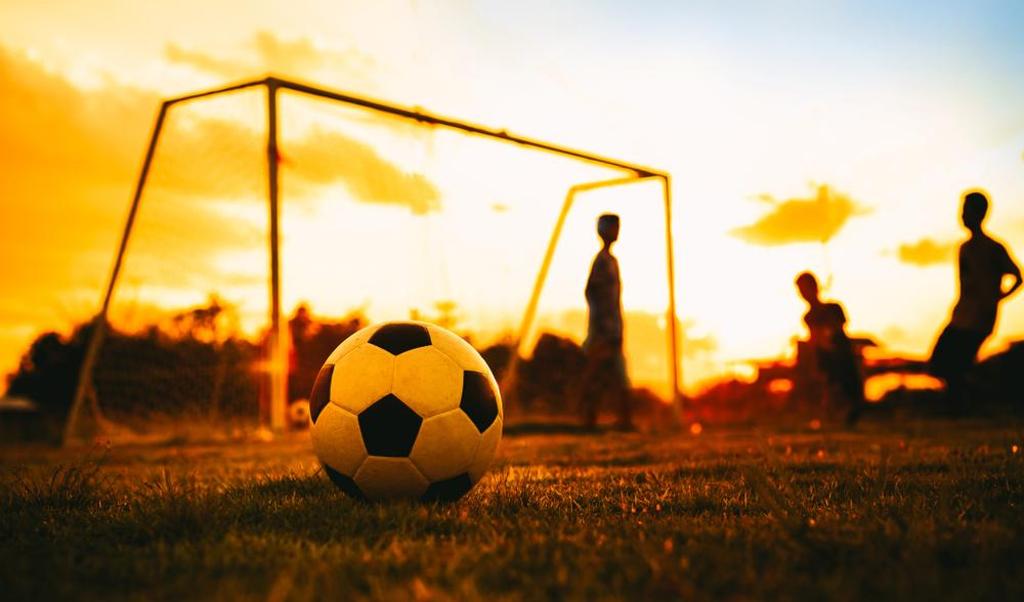